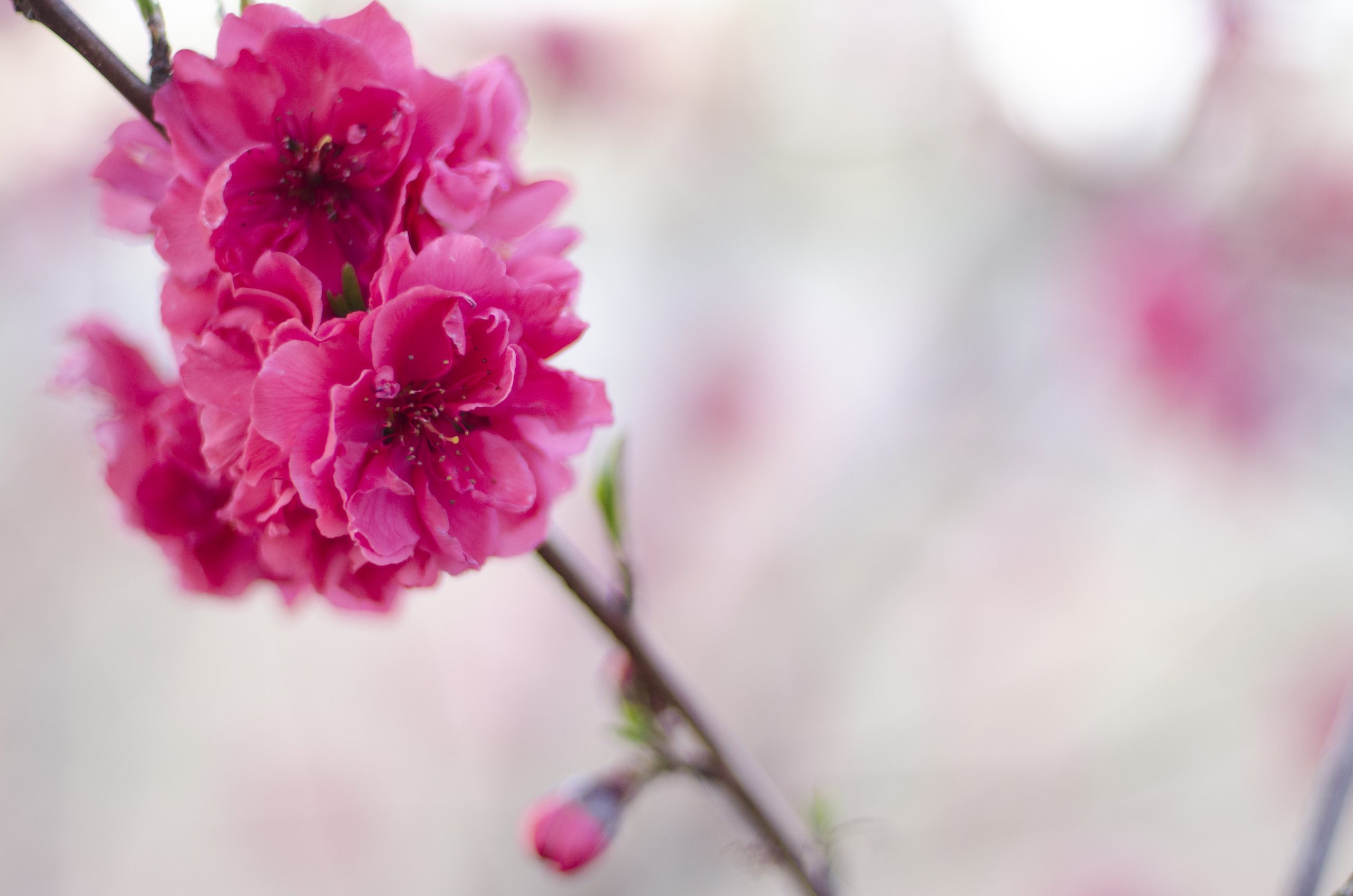 Easy and healthy version of the classic cranberry sauce with no refined sugar.

November is a beautiful month for gardening in Zone 9!

I am forever converted to Instant Pot Applesauce! IP Applesauce is thick and creamy and so much easier and quicker to make than other methods that I have tried. The best reason to try IP Applesauce is that you do not have to peel the apples. You can leave all the peels on! This saves me so much time!!

My recipe has no added sweeteners and is just simple ingredients that we all have in our pantry. Maybe you’ve been to an orchard recently and picked apples with your family or maybe, like me, you have a couple apple trees in your yard. Either way, this is the perfect way to use a lot of apples, even if they’re getting old, bruised, and a little mushy.

This recipe is for an 8-quart Instant Pot. If you have a 6-quart Instant Pot, adjust the recipe by about 75%. If your Instant Pot will not come to pressure, add another 1/4 cup of water and try again. Homemade applesauce is a healthy snack or dessert served by itself. You can also drizzle a little heavy cream or milk on top of hot applesauce. For a sweeter treat, top it with a dollop of whipped cream or a scoop of vanilla ice cream.
Keyword Apples, Applesauce, Instant Pot
Instant Pot, Recipes, Snacks
-
by sunnyfarmhouse
-
0 Comments

What to plant in October in zone 9 gardens.

Join me for a pizza making class & 3-course dinner in my backyard garden.

Sometimes I just need a good veggie soup in my system! This recipe is gluten-free and can be made vegan by using vegetable broth. Keep this recipe simple, inexpensive, & quick by just using carrots and celery for your veggies.

Lentils are a healthy and natural meat substitute. They’re high in protein, iron, and magnesium. They are also rich in nutrients, have a hearty texture, and best of all … they’re cheap! Take a minute to google the benefits of lentils and I believe you’ll want to make them a part of your diet.

This recipe makes enough soup for 12-ish people … it feeds my family of 7 dinner plus leaves enough leftovers for lunch the next day. But the recipe can easily be cut in half for a smaller crowd. If you want the soup to have more of a creamy texture, purée some of the soup before serving. Our family enjoys this soup year round {even when it’s super hot outside} because it’s a hearty, healthy meal! Feel free to add other veggies too … zucchini, bell peppers, spinach, kale, etc! Tip: if using a leafy veggie like spinach or kale, add just a few minutes before serving.

I like a lot of lemon juice to add yummy tang to the soup. Start with the juice of one lemon and add more, if desired.

The only carrot cake recipe you’ll ever need!

Guys! We grew our first potatoes!! Sorta on accide

When life gets crazy, I’m thankful for healthy f

If anyone ever shares pickled beets with you …

Current events in the world have effected my famil

Lavender Cauliflower!!! … Almost too pretty to

The past week has been full of lasts … or lasts

I’m excited to announce that the February Garden